Chief Alexander Hutchins has been in Law Enforcement 22 years. He began as a part time officer in 2000 and became a full time police officer in 2001.  His career at the Plymouth Police department began 20 years ago as a Patrolman, F.T.O., Sergeant, Captain, Deputy Chief and in September of 2021 he became the newest Plymouth, Chief of Police. 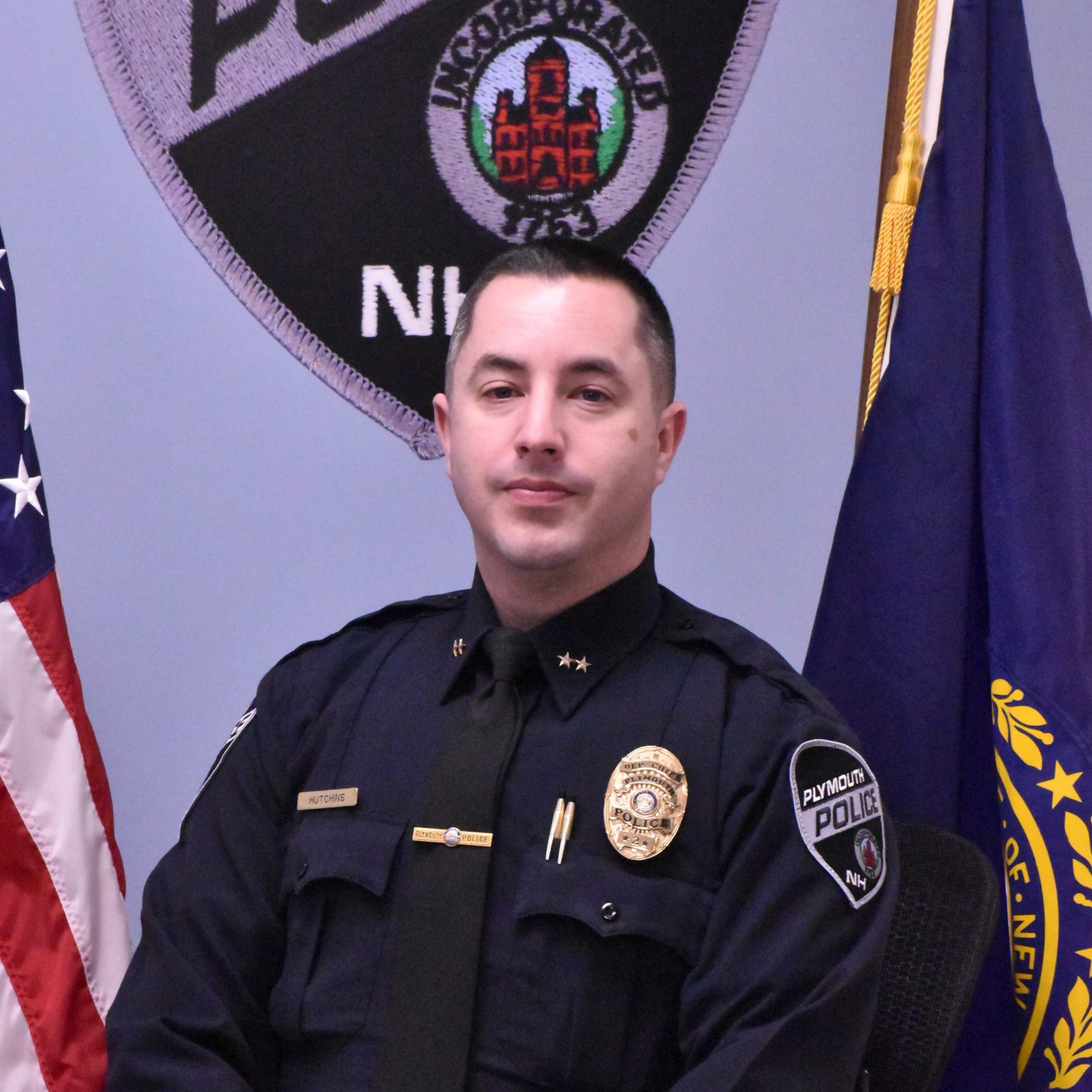 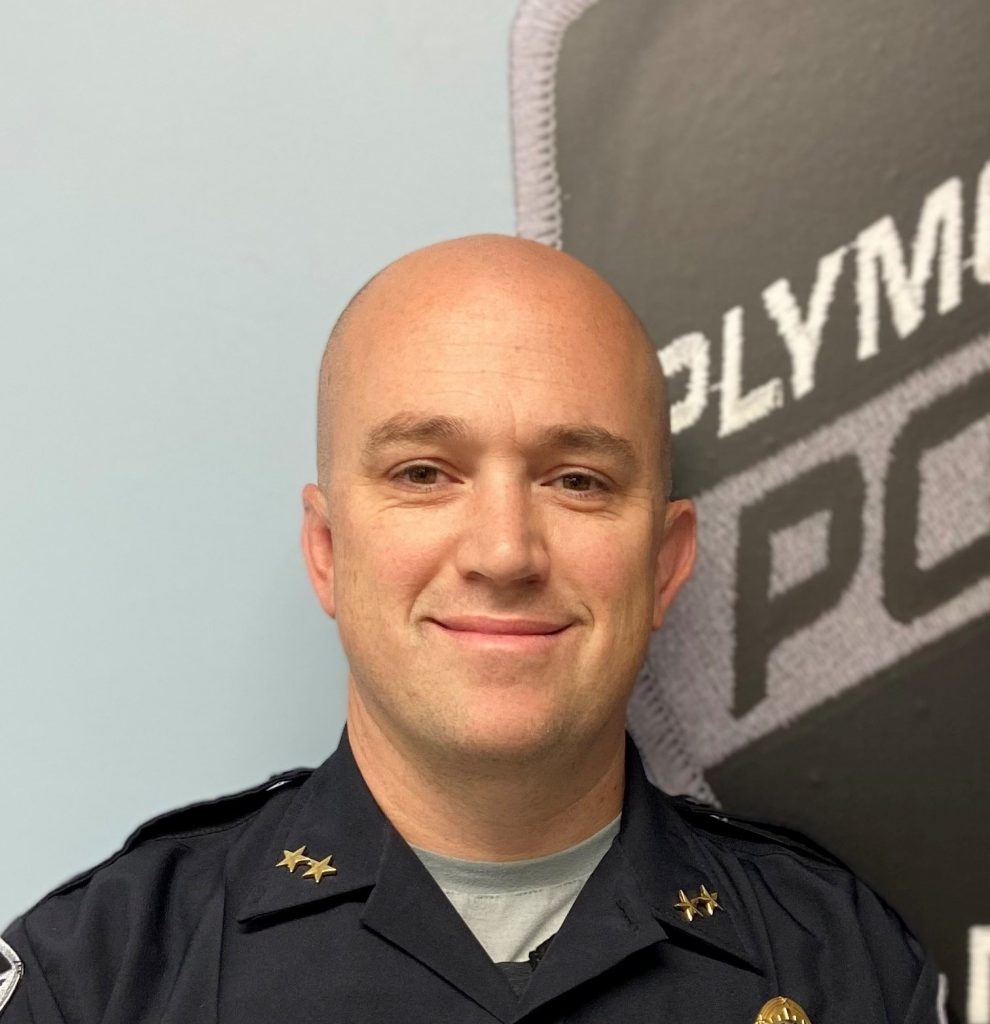 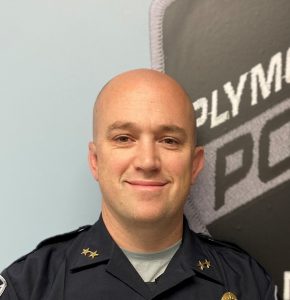 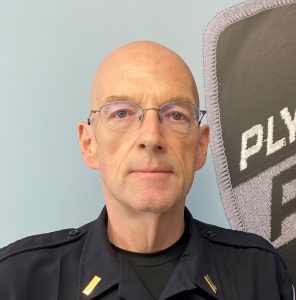 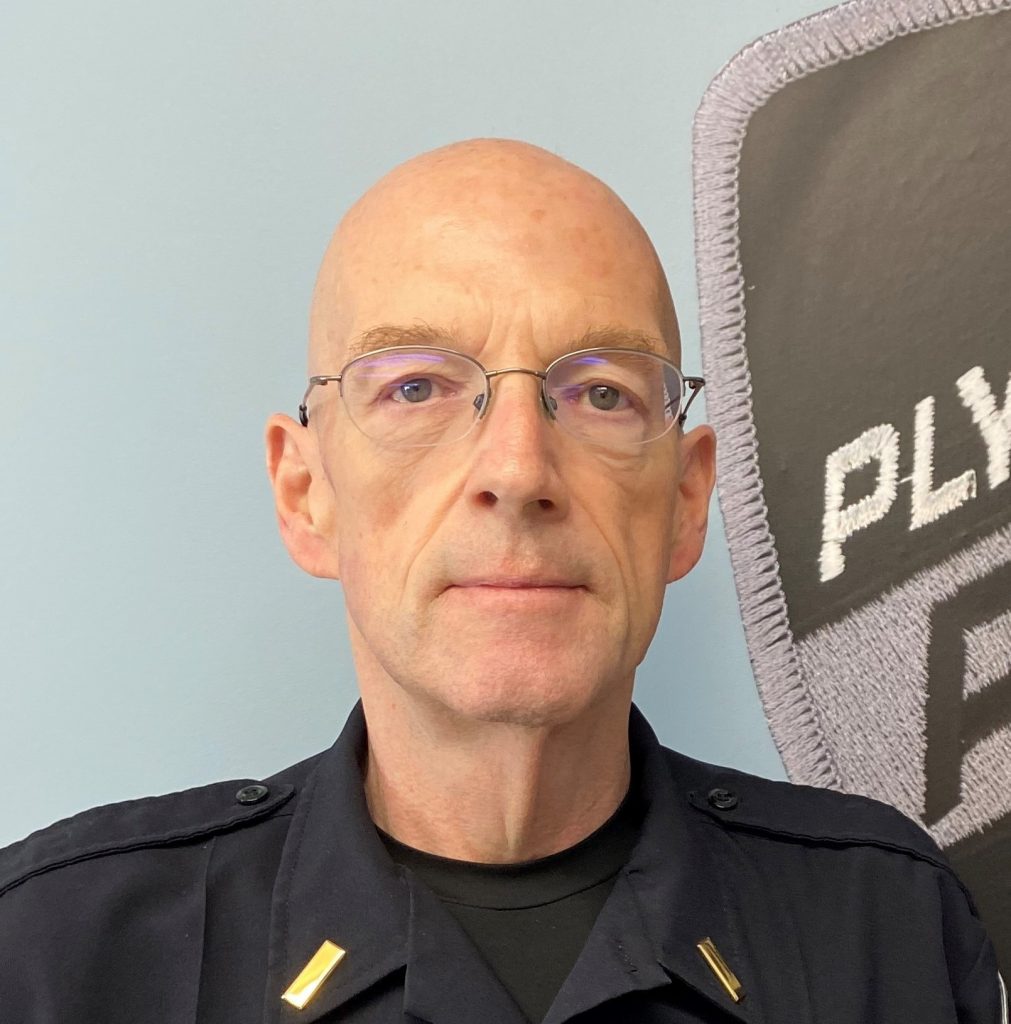 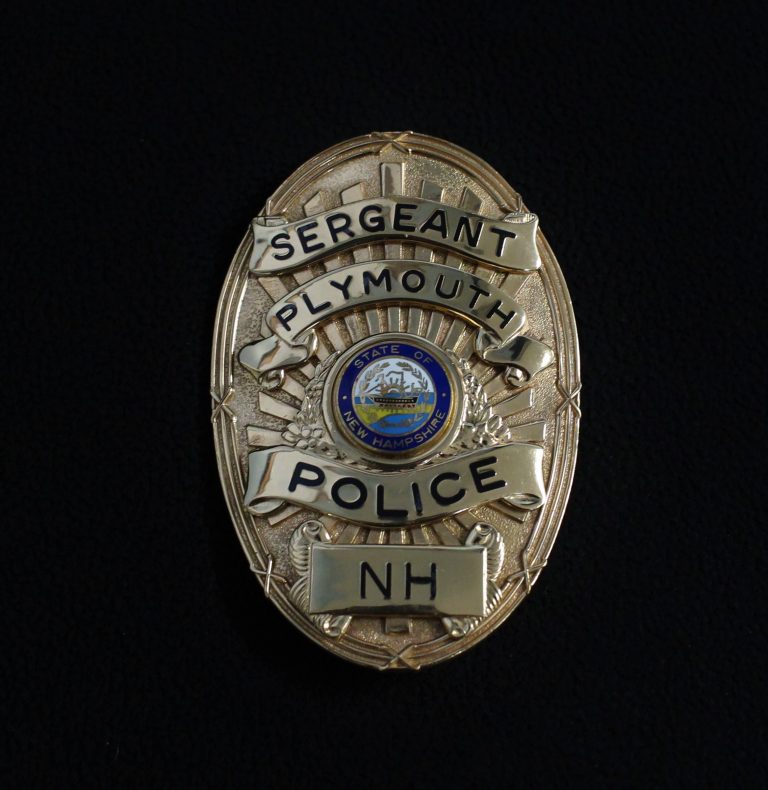 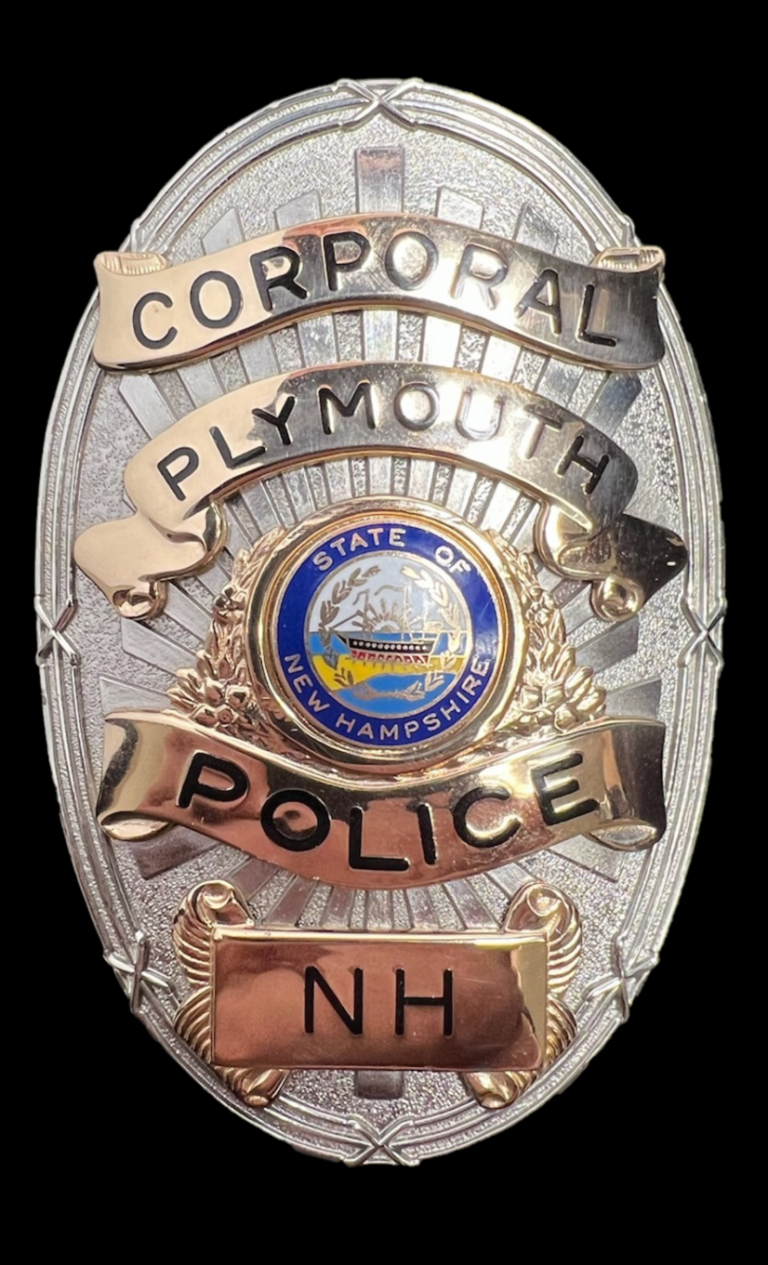 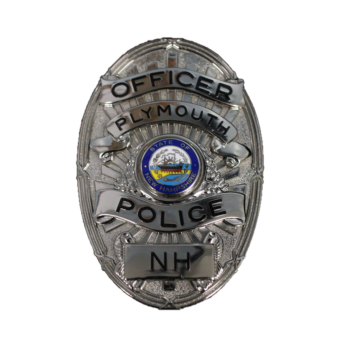 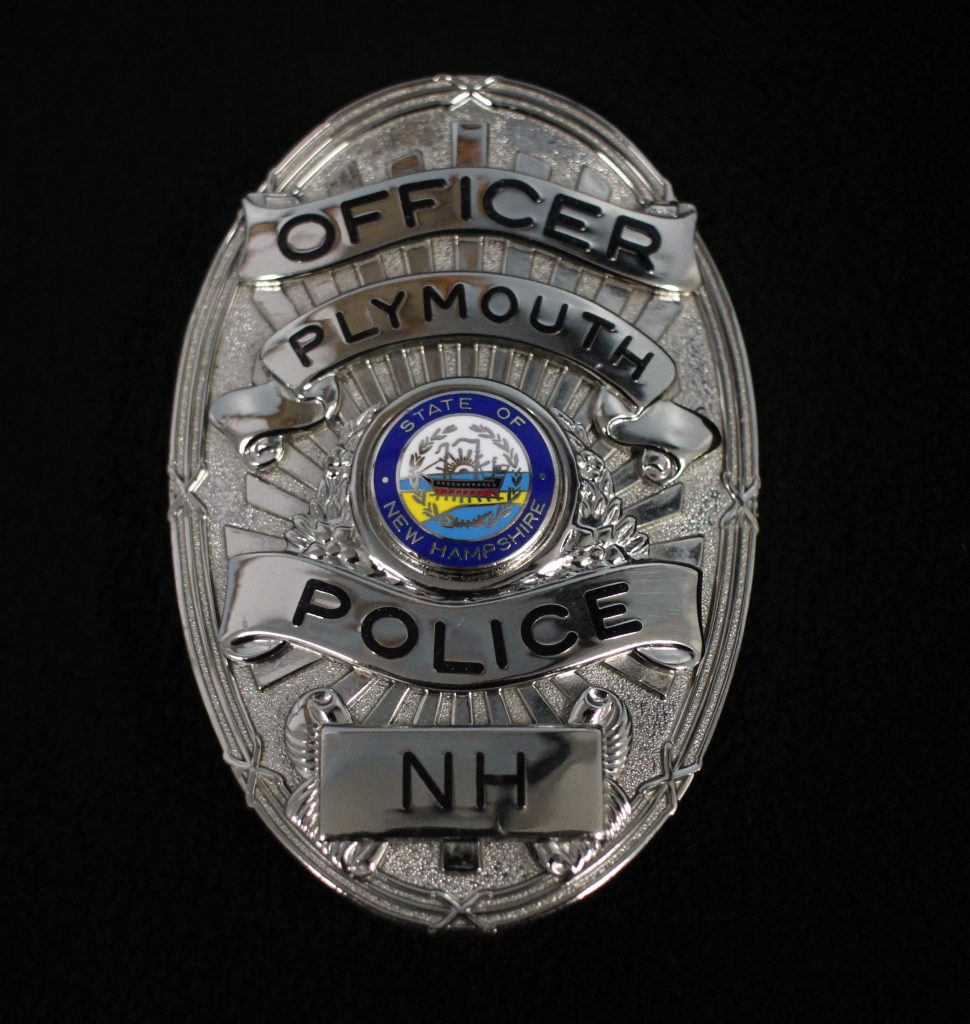 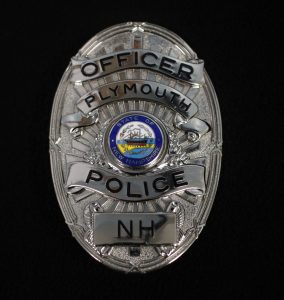 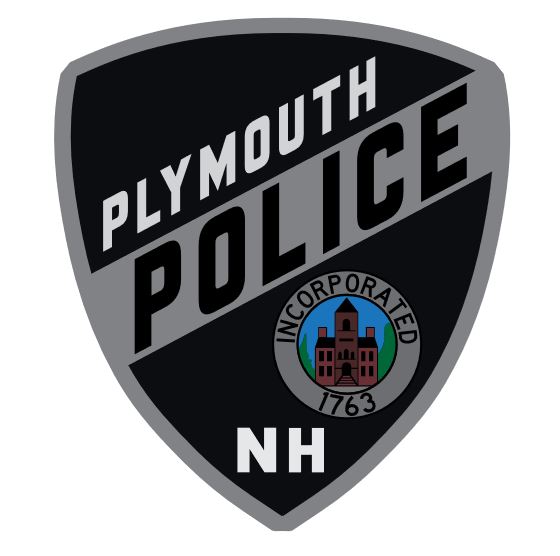 Administrative Assistant to the Chief

Administrative Assistant to the Prosecutor